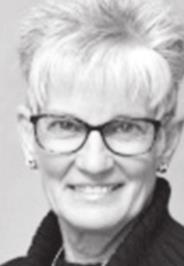 First week of the session

Moser Minute
Body
Greetings! Welcome to the first “Moser Minute”, designed to give you a quick peek inside the happenings of the Capitol. Week One: The House is doing everything it can to minimize the spread of Covid 19 during our daily interactions. 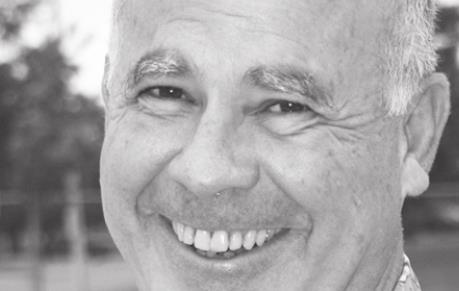 Letter to the editor

From Rev. Rodney D. Fritz
Body
Have you ever heard someone make such an outrageous statement that you ask, “How can you say that?” Such is the question I ask of House Representative Emanuel Cleaver concerning the prayer he offered to mark the swearing in of the 117th Congress. People have heard of the ending of his prayer as he said “amen and awomen.” That is only the tip of this evil prayer offered by Cleaver who should know better as an ordained minister in the Methodist Church.

Pastor’s Corner: Waiting on the Lord

Pastor George Mcguire
Body
In the Bible, there are many examples of people who decided to work through their problems and circumstances in their own strength, without consulting God and waiting for His answer. The Old Testament book of 1st Samuel 13, tells us about King Saul, who took matters into his own hands rather than waiting for God’s guidance from the prophet Samuel, like he was told to do. Saul’s disobedience cost him the kingdom, which was later given to the humble shepherd David, who God described as a man after His own heart.

Unrest is part of the fabric of America

News Staff
Body
There was no justification for the Trump-supporting mob to storm their way into the halls of the Capitol and no benefit to their claims of a stolen election. Whether it is this right-wing fringe element running roughshod on our nation’s Capitol, or the Black Lives Matter “activists” looting stores and burning down blocks of urban centers, the violence, vandalism and death are unacceptable. 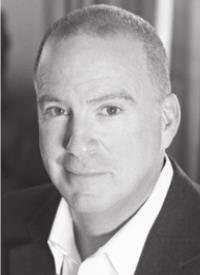 Guest Opinion
Body
One of many noticeable observations after last Wednesday’s breach of the U.S. Capitol by Trump rioters is how the same Democrats who last summer supported defunding the nation’s police departments in the face of Black Lives Matters riots are now born again supporters of law enforcement. 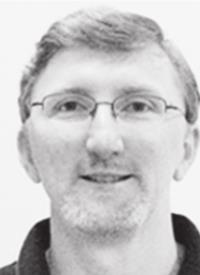 Guest Opinion
Body
Four years ago I was in Washington, D.C., for the inauguration of President Donald Trump, and I couldn’t believe what I saw in the streets. Cars were set on fire, businesses had their windows smashed, and my wife Heather, my son Rustin and I witnessed armed Capitol police running down trouble makers who wanted to prevent Trump from becoming president.

COVID and the immune system 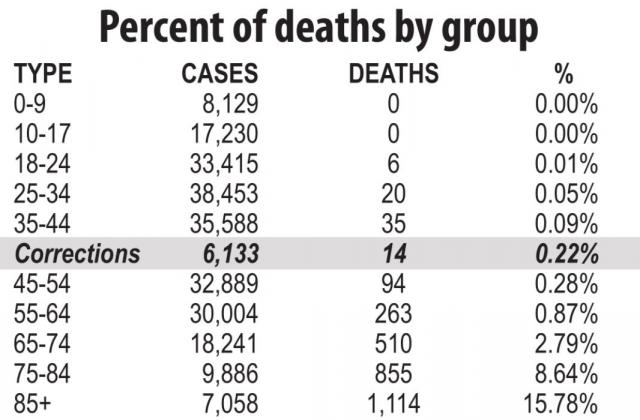 Older Kansans should receive the COVID-19 vaccine before prisoners

News Staff
Body
Prisoners in Kansas correctional facilities have a lower risk of death from COVID-19 than Kansans 45 years and older. So even though they live in “congregate settings” why have Kansas inmates been designated as a critical population in our state’s vaccine plan, prioritizing them to receive COVID-19 vaccinations before most other Kansans? 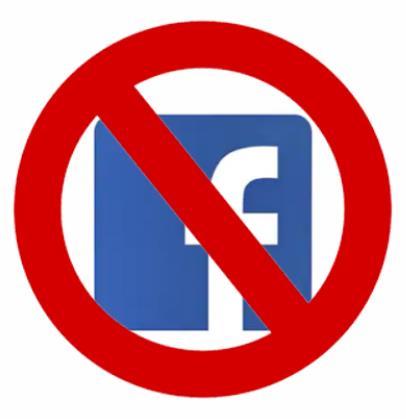 News Staff
Body
In case you’ve been wondering (and people have told me they’ve noticed), the social media presence of the Washington County News has been retired for the foreseeable future. Call it an experiment, but our Facebook page has been scrubbed of its contents from the past year and put on mothballs, and my personal Facebook account has been deactivated.
Subscribe to